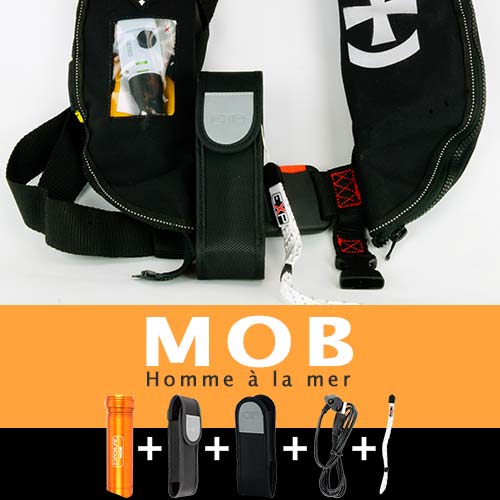 The DAME Design Jury commented “Exposure Marine’s MOB Search Light is a beautifully designed and engineered, pocket-sized, powerful LED torch with several useful functions. Housed in a robust body, the MOB Search Light has a variable output when used in hand, and it floats and automatically enters a very bright strobe mode if dropped into water.” The Jury also liked the MOB’s ability to be charged via a USB lead.

Tom Harrop, brand manager at Exposure’s Marine said, “We’re honoured to receive this prestigious DAME Design Award. Exposure’s ethos is about pioneering British innovation together with stylish, compact, lightweight designs. The MOB light illustrates how we continue to revolutionize boating, making it easier and safer than ever to be afloat at night.”

Exposure is one of two British winners of the prestigious DAME Design Awards, which recognise the very best in innovation and design in the marine equipment industry. This years Awards received 116 entries from 23 nations across the globe, and the Exposure MOB Search Light was one of 45 Jury Nominations that went forward for the final judging.  The DAME Awards recognise the importance of design and manufacturing quality, product function, aesthetics and ergonomics, ease of use, innovation, cost effectiveness and environmental impact from packaging to end product. 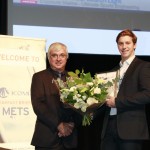 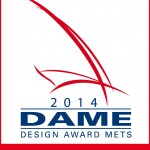 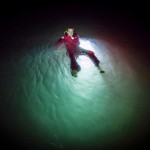 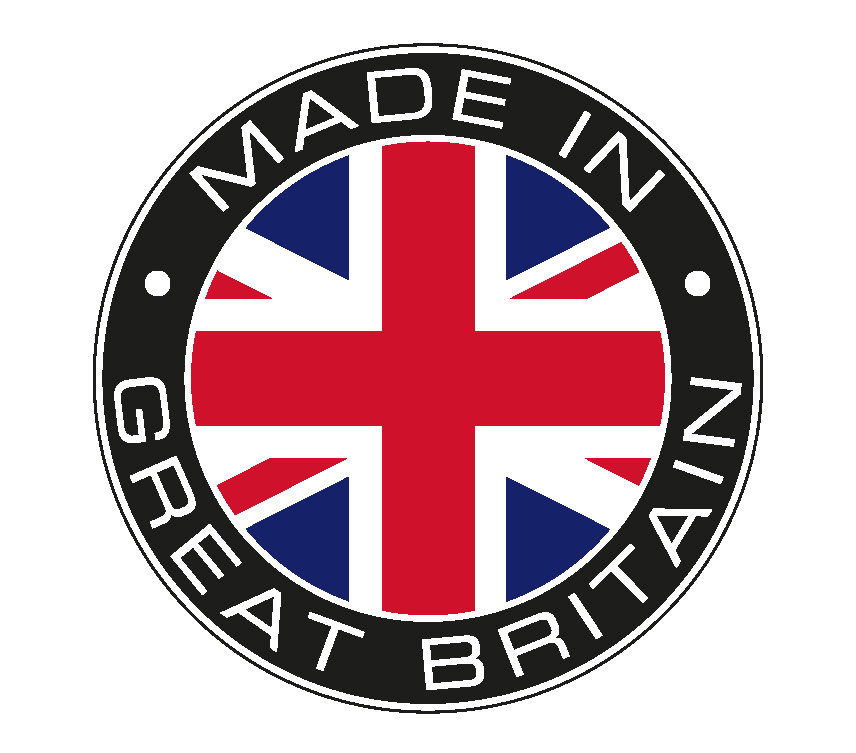